It is sad to hear that Davy Jones of famed 1960’s group The Monkees, has passed away due to a heart attack at the age of 66. The Monkees were an extremely popular group who had such hits as “Daydream Believer,” “Last Train to Clarksville,” “I’m a Believer,” and “Pleasant Valley Sunday”. He also appeared the brilliantly amazing psychedelic comedy Head, which was written by Jack Nicholson and direct by Bob Rafelson.

Davy started as a child actor at the age of 1, appearing in British TV shows and eventually, acting on Broadway in Oliver!. He signed a contract with Screen Gems and released a solo album for Colpix Records. When Screen Gems was putting together The Monkees TV show, he was short listed since he already had a contract with them. Although put together in a calculated fashion, the group had amazing chemistry and ended up being surprisingly good and sometimes even extremely underrated. I personally think the soundtrack to Head is one of the best soundtracks ever and can stack up to any other psychedelic pop album released in the 1960’s.

I will end this post with a fitting song from The Monkees which also happens to be one of their best: 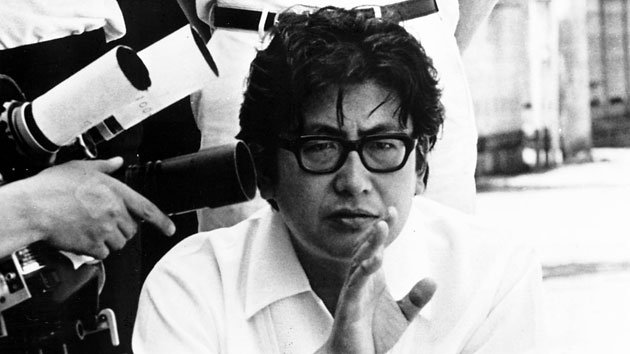