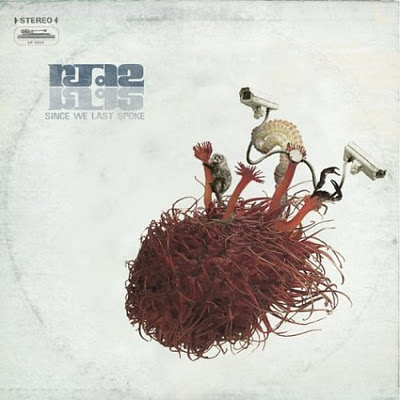 I can remember the very first time I listened to RJD2. The year was 2004 and I was checking out an album called Def Jux Presents Vol. 3 since I was have always been a hip-hop head and at the time, Def Jux was one of the biggest indie hip-hop labels at the moment. So as I listened to the CD, some of the songs sounded good and others were so off the wall that they were pretty much unlistenable. But then I heard the very last track, a song called “Clean Living”. When it began, I thought it was a different CD; the mood was delightfully mellow, starting out with a catchy bass line before calmly exploding into a widescreen view of wah guitars and husky vocal samples. I was instantly hooked, being enraptured by this vintage sound that was audibly fed through a modern lens.

“Who is this? What am I listening to?”

I looked and found out the artist was RJD2. It threw me off because I heard a few of his earlier productions for other rappers and thought they were good but came nowhere close to this song. So I did my research and found out that the album “Clean Living” was off of was called Since We Last Spoke. Oddly enough, I randomly saw this album at my local CD Exchange store a few weeks back and thought nothing of it. I marched in there the next day and asked if they still had it, which, thankfully, they did. After snapping it up, I popped it in my car stereo player and cruised around the city for a bit.

Immediately, the title track blasted in, hitting with hard, chopped up staccatos. A slow buildup followed, getting faster and faster until the song is let off the leash and goes on its own journey. Two fake fade-outs later and I’m utterly captivated. I could tell that there were some samples being cut up but it was done in such a fresh new way, organically that made the song feel like a synthetic patchwork quilt; it was warm, catchy, and full of life and energy. Now, this album gets compared to DJ Shadow’s album Endtroducing quite a bit, and although I can understand why that is, the sampling on Since We Last Spoke seems much more intricate and thought out. Perhaps digital samplers have gotten better since 1996 (when Endtroducing first debuted) but either way, Since We Last Spoke showcases the argument that sampling and samplers can be used as instruments themselves (with one of the earliest form of this argument being presented by the Beastie Boys’ Paul’s Botique).

One of the best values of this particular album made itself known on the 2nd track, “Exotic Talk”: the value of working in multiple genres. I was presented with deep, low guitars which burst into a fireworks display of drums, each snap of the snare collapsing over the next. It was a rock song through and through, with RJD2 placing a firm hand on the dynamics of the music, taking us up, then stopping us in our tracks for a bit, teasing us, leading us along a trail to the inevitable bombastic finale.

And this trend continued on. “1976” turns into a Spanish dance number full of congas and fat, brassy horns; “Ring Finger” brings the funk while “To All of You” supplies the melancholy jazz with impassioned vocals layered on top of a bed of pianos like a sultry blanket. “Through the Walls” sounds like a song ripped straight off of an album from the Cars and by the time “One Day” finishes closing the album out, your heart will break.

The album is probably RJD2’s best and most consistent effort, even to this very day. It’s hard to top since every song feels rightly in its place, with just the right amount of mood and energy put in. It grabs elements from every musical era of the past and formulates it into its own personal time capsule, a reference point for the future that also references decades long ago. It was an album that came at the perfect time for me and still holds the same amount of weight as it did 8 years ago. It’s a beautiful piece of work and one that I firmly believe will live on for years to come. It is, without a doubt, an album you should know. 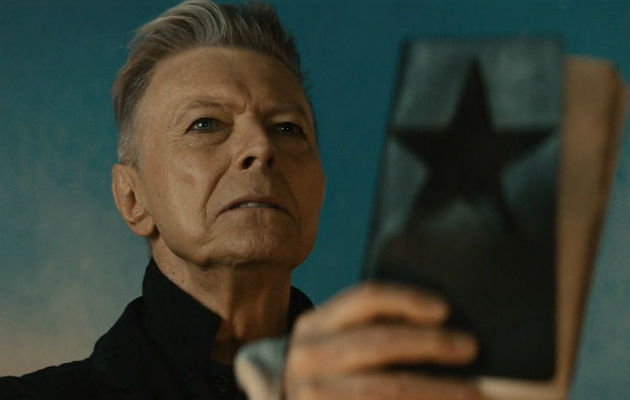 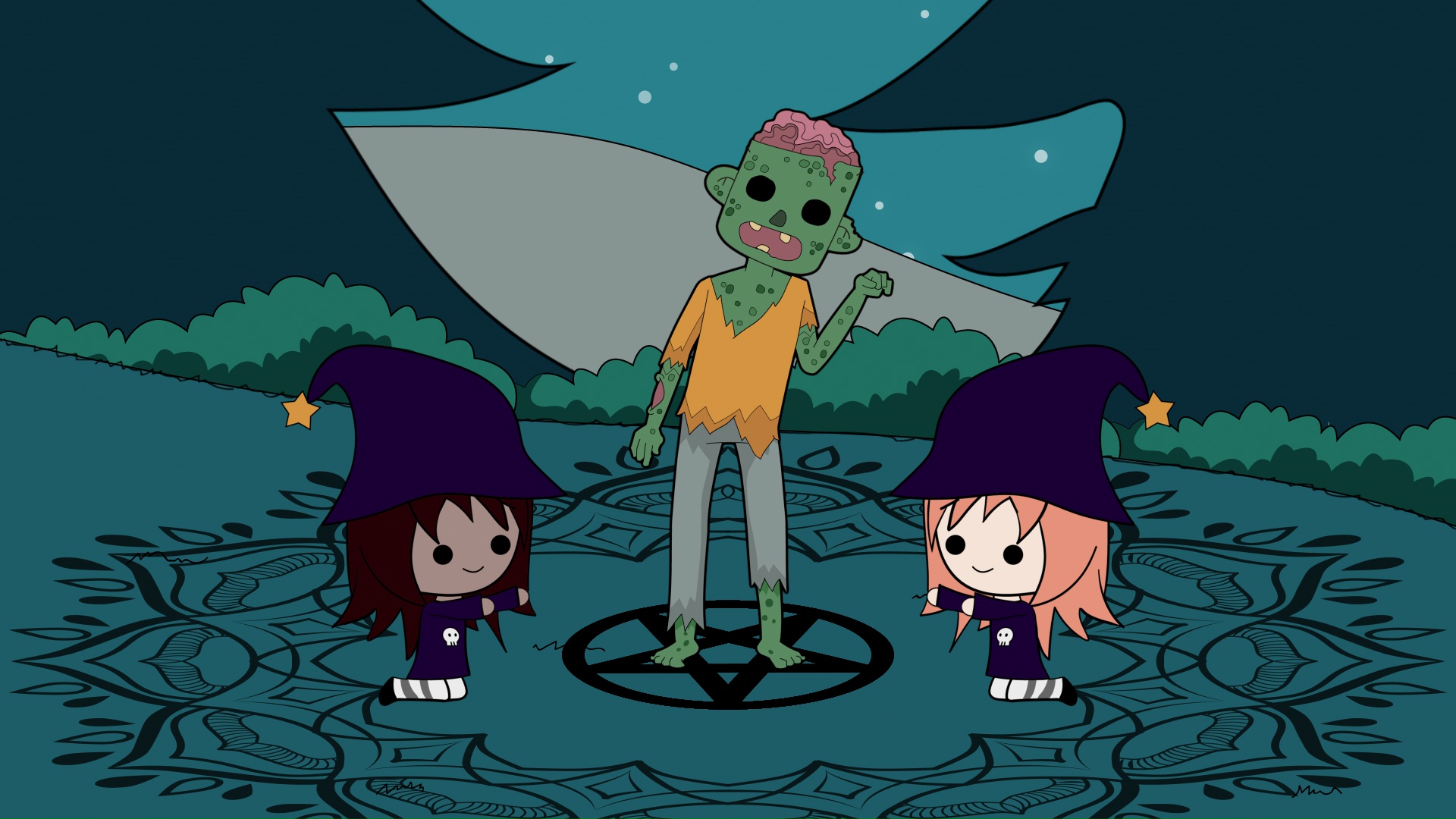